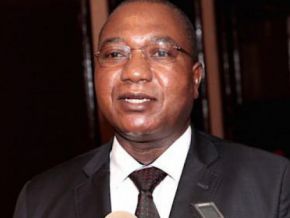 Is it true that most of the loans in the industrial sectors are for the short or medium-term?

Ernest Gwaoubou who confirmed the information revealed that long-term investments are crucial for the industrial sector.

Now that Ernest Gwaboubou, the minister of industry is promoting the national industrialization plan, many people have confirmed a fact that was till now a rumor: most of the loans in the industrial sector are constituted of short and middle term loans. Few are for the long-term.

Indeed, during an interview published on February 28, 2018, by Cameroon Tribune, the minister revealed that 85% of Cameroon’s loans are short-term and medium-term loans. It also stressed that long-term investments are crucial for industrialization.

To fix that, the minister suggests the refounding of Société nationale d’investissement and the establishment of “Caisse de dépôts et de consignation” to fund the national industrialization plan.