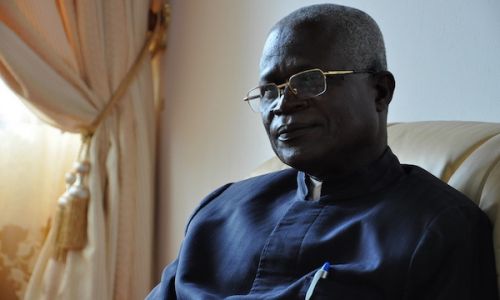 Cameroonians are afraid to report corruption practices when their identities are revealed!

Some citizens fear reprisals when they report corruption practices.

People usually think that Cameroonians are all corrupted and like being just that. This is not true, however. On May 31, 2018, Dieudonné Massi Gam, president of CONAC, informed that since April 24, 2018, when the institution’s toll-free number 1517 was launched, at least 100 anonymous tips have been given every day. "This means that Cameroonians have adopted the tool", he commented.

"During our different surveys, the citizens revealed that they were afraid of reprisals that would occur should they reveal their identity while reporting corruption practices. Now, they can report cases with no fear", he said. He further explained that after each tip, a team takes notes and reports are sent to high authorities.

The management of CONAC then sorts the cases and transmit them to the relevant authorities which should investigate. If need be, the rapid intervention team will resolve the case.