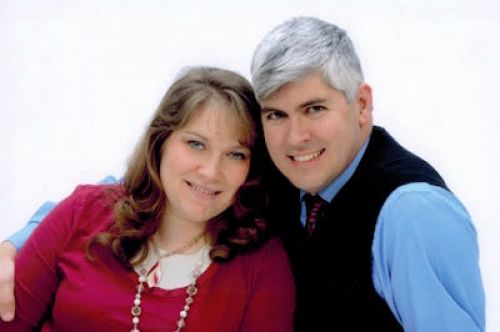 A U.S. pastor was indeed killed near Bamenda

Lee McManis, spokesman for the U.S. Embassy in Cameroon, confirms that an American citizen died in the town of Bambui, located about 35 minutes by car from Bamenda in the northwestern region.

He didn’t give further details but we learn from reliable sources that the deceased was Charles Truman Wesco, a missionary of the Believers Baptist Church.

He and his wife Stephanie were leaving Bamenda for Bambui on Tuesday, October 30, 2018 when their vehicle was riddled with bullets. An article published on the Washington Post website mentions that the tragedy occurred in the middle of a clash between the army and separatist forces.

Unfortunately, the care provided in Bambui and then at the regional hospital in Bamenda did not save the US citizen’s life. His wife, Stephanie Wesco is safe and sound.

Mr. Wesco, his wife and their 8 children have been living in Bambui for just two weeks. In February 2018, they launched a call for contributions for a vast evangelization project in Cameroon.