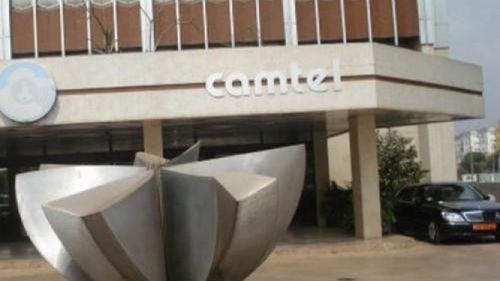 No, Camtel is not recruiting 71 maintenance technicians

Camtel’s Deputy MD Daniel Désiré OLLE said on June 28 “any official document signed by the Managing Director Camtel bears his signature and the company's stamp. This so-called call for applications is false. Consequently, Camtel declines all responsibility for any damage that this document may have caused.”

The header of the false document contains references of a call for applications issued August 30, 2017, by Cameroon Telecommunications when the company was seeking 71 Network Intervention Technicians, 12 Service Network Supervisors and 3 Customer Configuration Technicians.

Also in 2017, the e-mail address (Cette adresse e-mail est protégée contre les robots spammeurs. Vous devez activer le JavaScript pour la visualiser.) used by Camtel in 2017 for this operation had nothing to do with the gmail address indicated in the fraudulent advertisement.

Mr. OLLE calls on everyone to be wary of such fake ads. He said any call for applications will be officially posted on Camtel's website or on its social network pages.