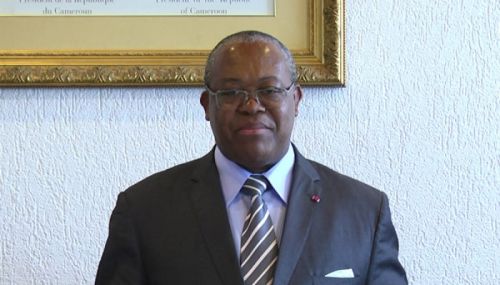 No, the Ministry of the Civil Service signed no hiring partnership with the translators and interpreters association APTIC

According to the rumors, candidates must be members of the APTIC. Really?

Currently, there are rumors about an alleged partnership between the Ministry of the Civil Service and the Cameroonian association of translators and interpraters APTIC. According to the rumors, in the framework of the alledged partnership, the 500 translators and/or interpreters to be recruited for a period of 5 years starting from 2020 (authorized by the President of the Republic) must be members of the APTIC.

This  condition particularly outraged some candidates since not all translators/ interpreters are members of the APTIC.

Joseph Le, the Minister of the Civil Service, reacts to the rumors saying : “the Minister of Civil Service and Administrative Reform wishes to recall that no partnership has been signed between the ministry and any organization for this purpose. Consequently, he formally denies this information and recalls that this is another fraud attempt organised by bad people. He invites potential candidates and their relatives not to fall into that trap.”

Sources within the APTIC also deny the existence of such partnership. “What power do we have to impose hiring conditions on the government. These rumors mean one of two things: either it's an organized scam, or it's a way to smear our association,” said  Solange Nguene, member of the APTIC, worryingly.