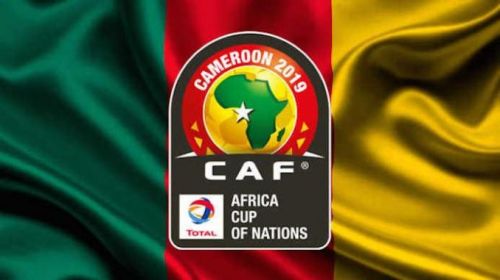 No, Cameroon has not initiated a procedure with the court of arbitration for sports

It is said that the country initiated a judicial procedure with the court of arbitration for sports to challenge the decision of the executive committee of the Confederation of African Football. True?

From trusted sources, "Cameroon initiated no procedure against the executive committee of the Confederation of African Football (CAF) to demand the organisation of the African Cup of Nations (AFCON) which was taken away from it". Our source asks to ask ourselves this question: "who is habilitated to initiate a procedure with the court of arbitration for sports whose headquarters is in Switzerland ?". The answer is either Cameroon’s football federation or one of its parties like a football club. This is not the case actually.

In fact, the football federation cannot do this unilaterally without concertation with the government because it is a process with diplomatic connotations. "It would involve a government and an entire population", our source explains. This is thus not the time for a judicial battle even though during his press conference on December 1, 2018, the government’s spokesperson was pointing at a "blatant injustice" in the decision made by the Confederation of African Football.

Issa Tchiroma was asking Cameroonians to "keep their calm and not to succumb to the temptation of sterile controversy. He was expressing the government’s will to complete the ongoing works in the framework of the aborted organisation of AFCON.

The rumour is visibly spurred because it is hard for many people to believe that the AFCON 2019 would not be organised in Cameroon. There are people who invested awaiting this event and, they don’t want to let it be but, we all have to deal with this decision “without appeal”.