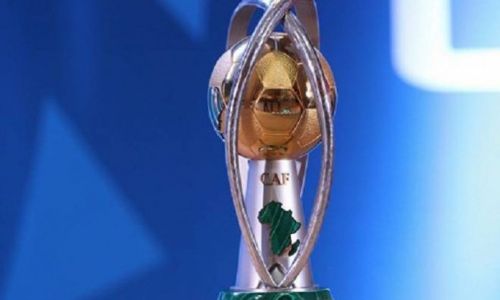 Yes, the recruitment of volunteers for the 2020 CHAN has truly begun

A document allegedly issued by the ministry of sports announces the recruitment of volunteers for the tournament which will take place next April. Is it genuine?

A press release announcing the recruitment of volunteers for the African Nations Championship (Chan) that Cameroon is organizing next April has been circulating for a few days on social networks.

Many internet users fear another scam, as they vividly recall the recently highly relayed fake application form for the same recruitment. In the present case, however, the announcement is genuine. This was confirmed by the local organizing committee for the 2020 CHAN (COCAN).

The release, which is signed by the minister of sports and physical education (Minsep), Narcisse Mouelle Kombi, also president of COCAN, was published on 29 January.

It states that the recruitment of volunteers in the framework of the 2020 CHAN has begun. In the release, the minister listed application requirements and documents to be submitted. The deadline for submission of the filled application form and required documents is February 7, at the Tournament Management or at the regional delegations of Minsep in cities that will host the competition. Selected applicants will be known on February 17, in Yaoundé.