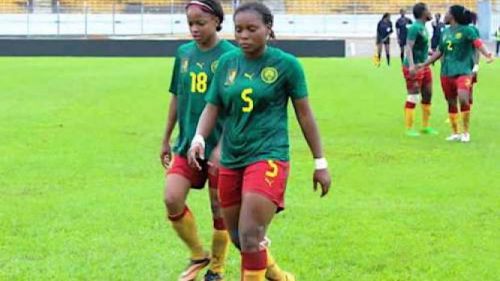 Supposedly, the country renounced organizing the tournament due to cash issues

Will the World Military Women's Football Cup be played in Cameroon in June-July 2020? The question is arising a few months before the due date of this military football high mass because a rumor has been circulating that Cameroon has renounced hosting the tournament.

The news was confirmed by the Minister of Defence (Mindef), Joseph Beti Assomo, who wrote on 30 January 2020 to the president of the international council of military sports about: "Cameroon renouncing the hosting of the 2020 World Military Women's Football Cup."

According to Mindef, Cameroon decided to withdraw due to financial issues the country currently faces.

Indeed, Cameroon will organize next April the 2020 African Nations Championship (CHAN). Moreover, next year, it will host the African Cup of Nations (AFCON). The latter which was initially set in June will take place in January. All these events require massive investments.