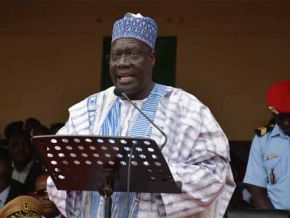 Is it true that some Cameroonians alter their birth dates?

Kumba, this is how the practice is called in Cameroon. It consists of altering one's birthdate and it is not a fiction. Indeed, in the night of March 31, 2018, the youth minister Mounouna Foutsou invalidated some candidacies because those people had multiple birthdates.