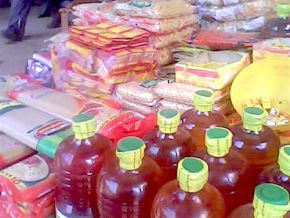 Is it true that DIAMAOR oil has stopped being sold in Cameroon long ago?

Most people believe the old brand is no more sold in the country.

Decades ago, the Diamaor cooking-oil was the best in Cameroon. However, over the years, as competition grew, the cottonseed oil disappeared from shelves. Actually, it is more sold in the Northern part of the country and Chad, which are near Garoua, the town hosting the oil and cotton-ginning factories of the Cameroon Cotton Development Corporation (Sodecoton), producer of Diamaor oil.

"Here in Maroua, in the far north of Cameroon, the oil product is sold at 1000 CFA francs and sometimes 1100 CFA francs", says Jacques Kaldaoussa, a journalist working in the North. In the South, the same product is sold for at least 1500 CFA francs, surely due to cost of transport from its production site. At the end of a press conference held at the Hilton Hotel in Yaoundé last February, Sodecoton officials tried to reassure the public. 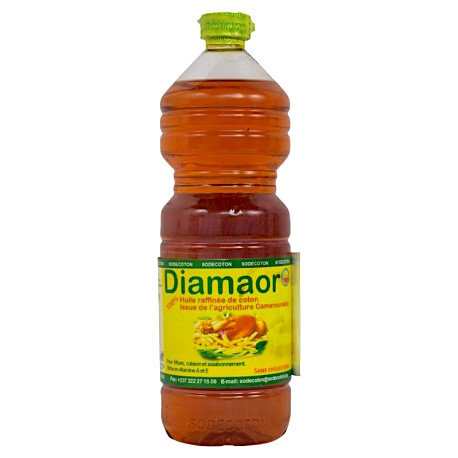 "Diamaor oil is still on the market. It was not Sodecoton’s fault if it vanished from the market over a certain period, the issue is that as production declined, distributors rushed to purchase low-quality oil which is imported... Diamaor, which is of very good quality, and has been in Cameroon since 1957, will soon be back in all homes”, explained Adamou Saliou Hamadou, Head of Information and Communication at Sodecoton, Journalducameroun.com reports.