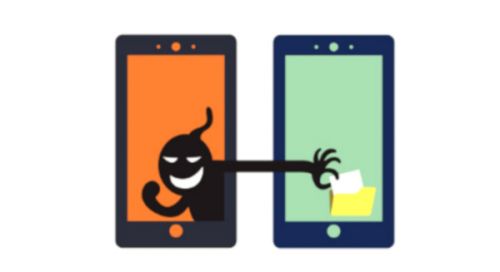 It is sent on purpose by a scammer. Just after the message is sent, he or she calls the recipient saying he/she just transferred money by mistake, and the recipient should send the sum back. No vigilant victims could fall into the trap.

Populations were previously victims of another scam in which perpetrators sent SMS announcing the recipient won a contest and should provide their Mobile Money secret code. At that time also, many victims fell into the trap.