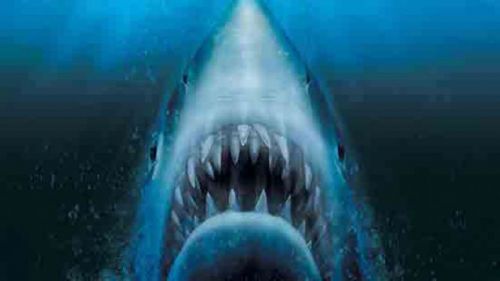 It is true: A 300 kg shark was captured offshore Kribi!

People claim that the shark was sold publicly. True ?

On July 4, 2018, Cameroon’s national television CRTV informed that a hammerhead of about 300 kg was captured offshore Kribi in the South and sold at CFA200,000 at the town’s main market.  Well, this is true. It was confirmed by Kribi residents.

For those residents, this catch is not unusual. “Buyers usually share whale or hammerhead meat”, said Gwladys, who became a fish expert after years in that seaside town. Let’s note however that shark fishing is decried by protected species’ defenders.

Indeed, in a Facebook post announcing the capture, the African Marine Mammal conservation Organization-AMMCO-  informed that like many species of the aquatic wildlife, hammerheads are endangered by human activities such as irresponsible fishing. The Organisation also invited internaut to join it in the fight for the survival of those species in Cameroon.

Though there are people to buy those mammals’ meat, there are some like Gwladys who don’t like it. “Shark meat is not that delicious. It as fatty as catfishes but not that as good as they are”, she added revulsed. But, shark meat lovers will have another story for sure.