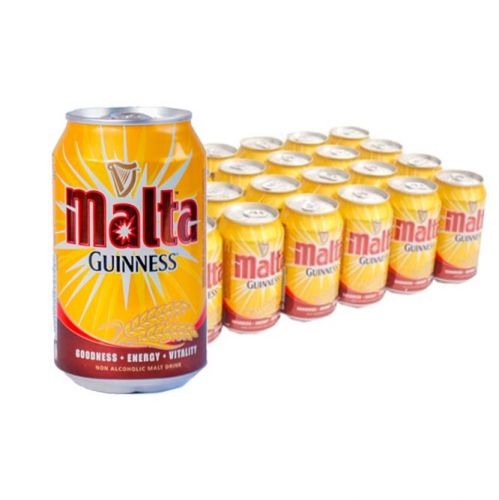 No, the taste of Malta Guinness produced by Guinness Cameroon has not changed

Some people claim that Guinness Cameroon has changed the production parameters of Malta Guinness. Is it true?

Recently, the Cameroonian consumers’ association RNC received a complaint according to which the taste of Malta Guinness, produced by Guinness Cameroon S.A., local subsidiary of Diageo Group, has changed.

On November 5, Guinness Cameroon responded to the RNC with clarifications to dispel the claims about the alleged change in the taste of the soft drink. “Guinness Cameroon S.A. wishes to inform (...) that there is no change in the production parameters of Malta Guinness. Following a consumer’s feedback you notified us about a few days ago, we rigorously checked the samples of different Malta Guinnesses produced in our brewery in Douala and found no anomalies. Our internal controls indicate that all specifications are applied and that quality criteria are indeed met before each batch produced leaves the factory,” says Guinness Cameroon, which has been operating in the country for 35 years now.

The brewer states that, in the specific case of Malta Guinness, in order to ensure that the quality and taste remain faithful to the brand's heritage, samples from each batch of Malta are sent to Dublin, Ireland, for double-checking. “Malta produced by Guinness Cameroon S.A. has always been recognized as having a higher quality (in terms of taste) than that produced by other Diageo Group subsidiaries in Africa,” the agro-industrial company adds.

Franziska Riedel, Marketing Director of Guinness Cameroon, reminds the public that a complaint procedure for Guinness products is available to all consumers.