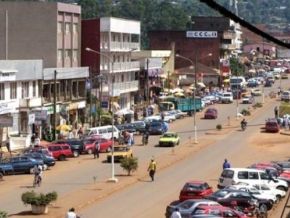 It is false: secessionists did not take over Njikwa

Social media users claim that the authorities fled this region.

A social media post allegedly signed by the prefect of Momo-Mbengwi, in the Southwest, informs that secessionists have taken over Njikwa.

He further informs that the army has been provided everything they need to carry out their duty.

Therefore, the citizens should not worry.

“The posts are just rumors to create tension in the Anglophone region”, one of our contacts declared under anonymity.