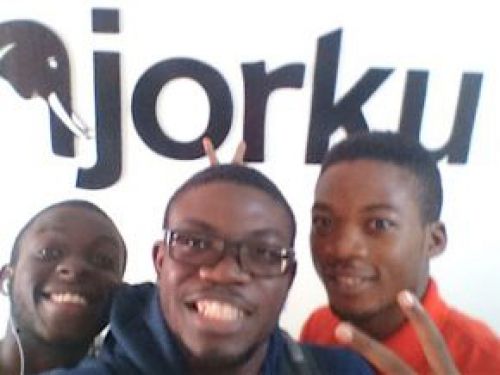 It is said many tech entrepreneurs are in this town.

Indeed, the capital city of the South Western region is currently known as Cameroon’s Sillicon Valley (referring to the US’ high-tech city). Most of the Cameroonian start-ups known outside the country were born in Buea, or from students of its universities.

Amongst these start-ups is Njorku.com, which is one of the most important job search platforms in Africa. It was established in 2011 by Churchill Nanje, 30-year. Another remarkable youth that came from the town and who is making a name for himself is 17-year old Nji Collins, who was noticed at the Google’s global coding contest.

At first, the tech geniuses of Buea just regrouped as the “Buea Tech Community”. However, since 2013 when was held the Barcamp high-tech forum, this community was renamed Silicon Mountain by Rebecca Enochong, who attended the forum and each year (since 2015) the Silicon Mountain Conference is held in Buea. During the event, training workshops and exchanges on high-tech are organized.