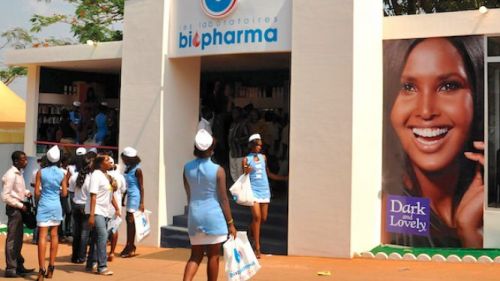 No, despite the fire that destroyed Biopharma’s plant, there won’t be temporary lay-offs

According to rumors, the company’s employees could even be definitively laid off.

The fire that occurred on November 1, 2018, at the production plant of Biopharma in Douala, Cameroon, gave rise to some debates. Many people emitted the idea according to which some of the employees of this company specialized in the manufacturing of beauty products will be temporarily laid off or simply become unemployed. But this won't be the case.

During a visit, on November 5, 2018, at the place where the incident occurred, Boubakar Diarra, deputy managing director of Biopharma belied the rumor. "Had the production section been affected, yes, we would have talked of temporary layoffs. But, this is not the case. It is the raw materials and end products’ warehouse which was concerned", Boubakar Diarra said.

The deputy managing director explains that Biopharma’s operations, which means the machinery and production tools, has not been affected. The staff will thus have to work twice, as usual, to get things into order.

Instead of layoffs, Mr. Diarra reveals that maybe the company will have to recruit workers to rebuild its warehouse.