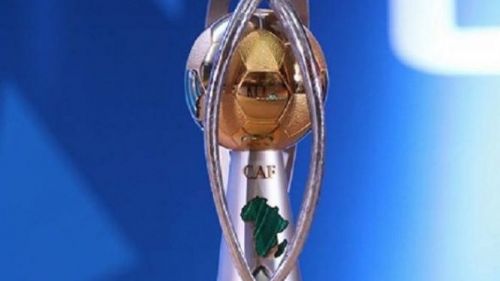 Health advice is provided to players following the WHO guidelines