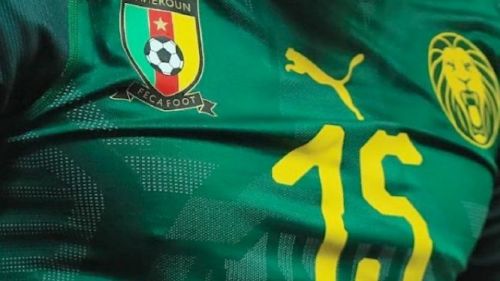 No, the national football team did not write a letter to apologize for being eliminated from the 2019 AfCON

A rumor suggested the Indomptable Lions wrote a letter to publicly apologize for being eliminated from the 2019 AfCON. “Dear Cameroonians, when we left a few days ago, we sent you a letter before the competition to let you know what was happening. Today, with our tails between our legs, we come back to you with our most sincere apologies,” the document says.

What is funny is that the letter started with a serious tone, but ended with a joke. “We know how much you love football, but we also know that you love beer. That's why to get your forgiveness, we contributed to offer you some beer. We have bought a large stock of Kadji and K44 to distribute in nightclubs in Yaoundé next weekend.”

That’s a joke from an Internet user and Fecafoot confirms it saying the national team did not write any letter for having been eliminated.