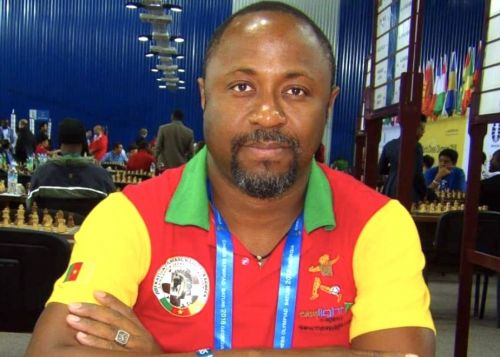 On social media, there are comments claiming that the championship has been cancelled because of conflicts between the Cameroonian football federation and professional football league LFPC. Is it true?

Since September 4, 2019, there has been rumors on social media claiming that the Cameroonian League 1’s 2018-2019 professional football championship has been cancelled.

At the Cameroonian football federation (FECAFOOT), that is said to be have cancelled the championship, the general secretary Benjamin Didier Banlock indicates that the championship has not been cancelled.