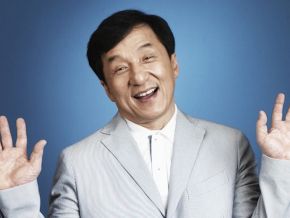 Was Jackie Chan present at the FADAM ?

It is said that the Chinese actor who was supposed to be present at the event did not show up. True?

On Friday 6, 2018, many people were expecting the renowned actor Jackie Chan but he did not show up. Instead, the organizers of the FADAM show a video on which the actor apologised for his absence.

According to a journalist, until the video was shown, the organizers did not tell the public that Jackie Chan was absent so the disillusioned participants qualified this a skullduggery.

For the time being, the promoter of this event, Dominique Saatenang alias the “African Bruce Lee” is yet to explain the reason for their absence(Jackie Chan and Gérard Depardieu).