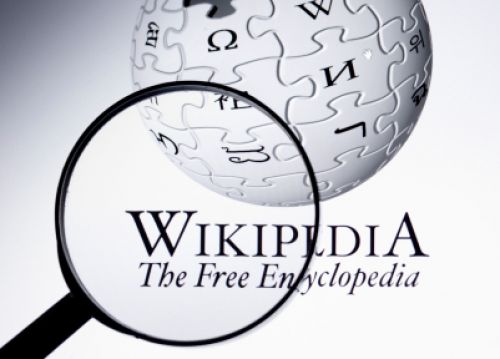 There is indeed a misunderstanding on Maurice Kamto’s Wikipedia page

Screenshots of Maurice Kamto’s wiki page suggest he is the elected president.

On October 8 and 9, people widely shared screenshots of a French version article of Maurice Kamto’s Wikipedia page. According to this article,he is “the 3rd President of the Republic of Cameroon”.

If there were doubts whether the screenshots really are from the politician’s page, it is indeed true. According to the page history, it was modified twice on the evening of October 8, in order to insert the status of “president”.

The first modification was made from the 41.202.219.67 IP address (Orange Cameroon) at 8:00 pm. The unidentified individual added to Mr. Kamto’s bibliography “Self-proclaimed President”. The second modification followed at 8:01 pm, and this time a user named Bertrand Labévue (probably an assumed name), changed the previous version into “President of the Republic of Cameroon elected during the 2018 elections”.

A third modification by another unidentified user whose IP address is 77,136,196,184 (France) featured “Associate Professor of Law at the University of Yaoundé II”, “Maurice Kamto is currently not the 3rd President of Cameroon”.

The evening of October 8, from 7:34 pm to 10:49 pm, several individuals changed the article as they wanted. However, at 9:28 pm, the page was secured and users named “Do not follow”, “Orlodrimbot” and “Panam2014” have been appointed to modify the article until October 11. This means, until the chosen day, changes will only be made by the three. According to “Do not follow”, the page was secured to avoid “vandalism by several IPs”. This can be checked in the page history.

The same scenario occurred on the English version of the page of the leader of the Cameroon Renaissance Movement (MRC), explaining why screenshots in English were shared on the web.

Modifying an article on Wikipedia, the collaborative encyclopedia, is not rocket science!  This is actually its working principle. Let’s however note that the changes are monitored by administrators elected by the community. They check, control and clean up if necessary. On the other hand, when a page is modified, the previous version remains archived, with the possibility of going back.