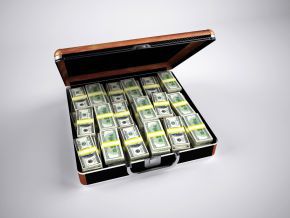 Has a coordinator of the anti-corruption unit been arrested in Ebolowa?

On social media, people say that compromising pictures have been taken during the arrest of an anti-fraud official in Southern Cameroon. True?

Images of stacks of banknotes are being shared on social media. Those sharing the images are claiming that the pictures are evidence taken during the arrest of a corrupted member of the anti-corruption unit in Ebolowa, Southern Cameroon. However, it is not true.

The man depicted on some of the pictures is Abbas Kayonga, head of mining fraud prevention unit in South Kivu, DR Congo, arrested on November 5, 2017. The pictures of the pile of banknotes associated with the case have nothing to do with him, however. They were cut from a video shot by Brazilian policemen at the house of one of their country’s corrupted ex-minister.

So, Cameroon has nothing to do with all these pictures. This is the link to the video shot by Brazilian policemen :