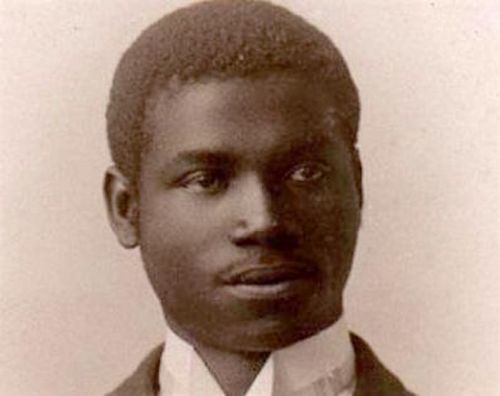 It is said that a road will be named after the resistance fighter in Berlin. True?

For decades, African activists living in Germany have been campaigning to baptize some roads in Berlin after renowned resistance fighters. In Wedding, the African area in Berlin, there are the Lüderitz road, Nachtigal square, and Peters Avenue; all named after renowned actors of German colonization in Africa.

Therefore, a road will be named Rudolf Duala Manga Bell, for the Duala king who fiercely opposed the German governor Theodor Seitz. He was hanged in Douala in 1914.

Places will also be named after Anna Mungunda (1932-1959), Cornelius Frederiks (died in 1907), both fighters for the independence of Namibia.

“It couldn’t be tolerated, nor could it be understandable that Berlin roads and particularly that of its African area glorify colonialism and its crime. It is against our understanding of democracy and greatly alters the respect people had for Berlin”, the press statement issued by the communal press explained.

This news is particularly appreciated in Cameroon where a monument being built to honor Ruben Um Nyobe was destroyed to ask for another one in honor of Rudolf Duala Manga Bell before any other monument.

That being said, let’s note that Berlin is one of the rare Western capitals where roads are named after the former colonies.