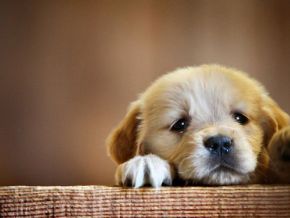 People from this ethnicity prefer dogs in their belly rather than have them as pets.

It is said that dogs are human’s best friends, yet the Batangas seem not to share this belief as they prefer the animal in cooking pots rather than in kennels. Truly, dog meat is much appreciated in Kribi, in the South of Cameroon, where Batangas are from.

There, doggies are preferred served in a tasty lemon bouillon with a nice onion and pepper flavoring. Well, with a lot of pepper! The dish is called Ebandjea and goes well with fish also. It will often be served with couscous or Bwata, which is made of cassava and has the form of a baton.

On May 9, during the celebration of the Batanga culture, dog meat is always served. Now, you are informed. If you are planning to settle down in Kribi with your pet dog, be alert! Your pet could just disappear and unfortunately reappear in a soup.

In Biafa also, two hours from Yaoundé, dog is also served as food.

Mekit Invest announced in a statement it will refund its subscribers starting today...