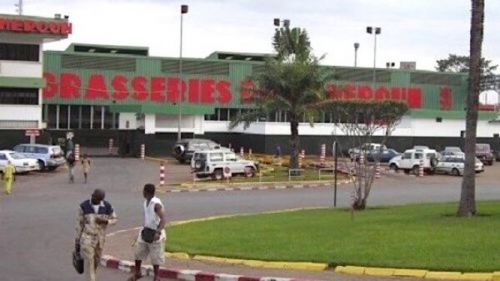 No, brewer SABC didn’t trim staff because of the Anglophone crisis

People said that the brewing company SABC was forced, because of the ongoing Anglophone crisis in the northwest and southwest, to fire some of its workers to better deal with the financial pressure. Well, that’s totally wrong.

The company said it was indeed forced to temporarily close two outlets located in the two regions to ensure the safety of employees and avoid vandalism of facilities but “all the workers affected by this decision have been positioned within other units. None of them have been fired.”

SABC pointed out that all of its service providers, sellers and delivery agents affected by the decision at the end of December 2018 have either been repositioned or have sold their trucks to the company, which spontaneously acquired them. There were no crisis-induced dismissals.