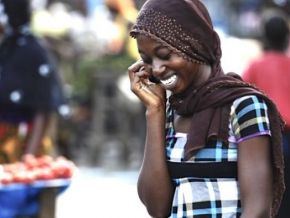 In view of the development of internet and social media in Cameroon, some people may believe that voice services are being less used and data more used. But no, the 2017 figures of the telecommunications sector published by the ministry of posts and telecommunications reveals that calls are still the norm.

In the report, it is revealed that "the ICT producing sector is dominated by voice services". The report notes however that with the arrival of 3G and 4G networks, data services are in strong growth and are increasingly taking the lead on voice services. So, telephone calls still resist but maybe not for long.

It is also revealed that voice services had more than 19 million clients in 2017 for more than CFA500 billion generated.

Let’s note that the operators Orange and MTN signed agreements with Cameroon for renewal of their voice services licenses assorted with 3G and 4G in 2015. Nexttel has been effectively operating in the sector since 2014.