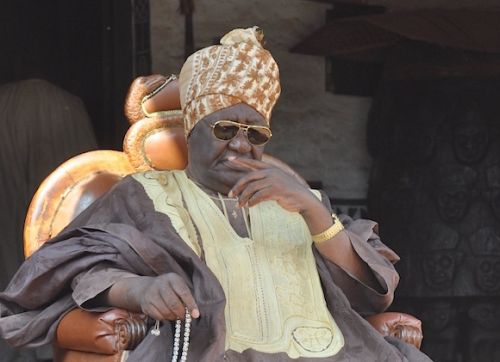 Yes, at least two people were killed near Foumbam during the recent legislative and municipal elections

The two youngsters were supposedly killed amidst tensions that emerged during the polls. Is it true?

Did anybody die near Foumban, in the Noun department, during the municipal and legislative elections of February 9, 2020? The answer is: Yes!

On social networks, photos of a young man named Amidou Motaponi are actually being shared and commented on. According to the caption attached to the pictures, this young man was killed by other youngsters who accused him of supporting the ruling party, the Rassemblement démocratique du peuple camerounais (RDPC).

The region concerned is indeed well-known for supporting another party, Union démocratique du Cameroun (UDC), and doing otherwise has often led to tensions and clashes.

Regardless of this background, there is no evidence that it was supporters of the UDC who murdered M. Motaponi. The only sure thing so far is that people were killed in the region during the electoral period.

A moral and religious figure of the area, Sultan Mbombo Njoya confirmed that two people lost their lives. After the announcement, he extended his condolences to the victims’ families. "The King deplores these acts which are not only despicable and barbaric but also condemned by all religions and laws here and elsewhere," said the Sultan of Bamoum.