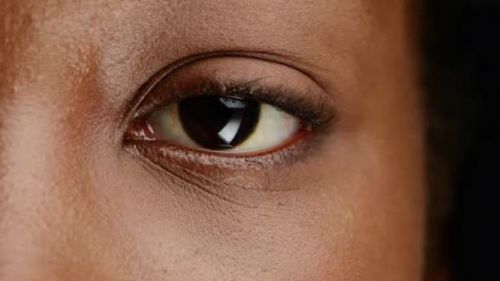 Is it true that an eyelid that blinks by itself is an omen?

In Cameroon, when you say that one of your eyelids blinks by itself for some time, people will give you an explanation which is rather superstitious than reasonable. The reason they will give you depends on  the eye that blinks. If it is the right eye, you will be told that it is a good omen. When it is the left eye, however, they will say  it is a bad omen.

Some people will say that shortly, you will receive money or an unexpected visit, or even a death announcement.

Scientifically, this phenomenon is called “fasciculation”.

It is the brief spontaneous contraction of a small number of muscles fibers. It can be the eye, tongue, arm, finger, foot or thigh.

When an eye is affected by it, there are small involuntary tremors or spasm of the eyelid. It is not painful but it can disturb the affected person if the spasm is persistent.

Though some scientific articles claim that it is due to a hyperactivity of the affected nerves, the real reasons are unknown, most of the time.

Some studies have demonstrated a correlation between fasciculation and health problems such as sleep apnea, hyperthyroidism and abnormal level of calcium and phosphor in the blood system.

The phenomenon is also associated with stress, trauma, anxiety, depression, exhaustion or a change in dietary habits.

When the fasciculation are frequent and after tests  are conducted there are no signs of nervous disorder,doctors will diagnose you with benign fasiculation, which has nothing to do with a death announcement or other superstitious explanation given for it.