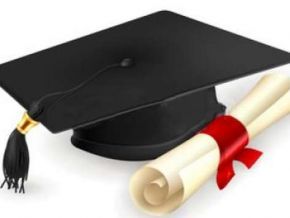 Yes, the percentage of fake diploma is decreasing in Cameroon

In view of the different statistics about fake diplomas detected by the Cameroonian administration, many people think that the country is a fertile breeding ground for fake diplomas. Indeed, in 2009, out of a total of 4,981 diplomas checked by the ministry of higher education, 974 were fake. In 2010, 308 were detected and recently (in 2016), 232 agents of Elections Cameroon were caught.

However, this phenomenon is gradually decreasing. During the recent ordinary session of the national committee in charge of the evaluation of foreign degrees in Yaoundé, Annie Wakata, deputy director of diploma recognition at the ministry of higher education, revealed that on average, out of 600 degrees checked nowadays, they only find 40 fakes.

She further indicated that during the 90th session of the recognition committee, only two fake degrees were detected out of a total of 430.