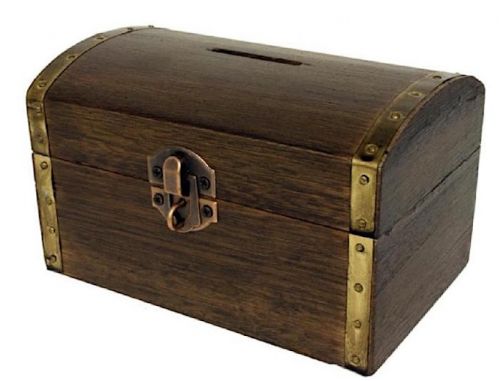 No, the committed and undisbursed loans are not in the coffers of CAA

It seems that those funds are just held in the coffers of CAA but are considered as a debt owned by Cameroon.

Some people claim that part of Cameroon’s debt is made of loans which are just held in the coffers of the Autonomous Amortization Fund CAA in charge of the public debt.

Richard Evina Obam, director of the fund, informs that this is not the case.  "these non-disbursed loans are not in the coffers of CAA and they can not even be considered as loans", he commented.

The official explains that in its role as the accountant of the debt operations, the Amortization Fund continually monitors the resources available as well as the committed and non-disbursed loans. He further indicated that those loans are rather credit lines opened by Cameroon’s lenders. These lines are available for the implementation of projects metioned in the agreement between the two parties.

Richard Evina Obam concluded that these loans should not be cause for concern if the disbursements are done according to the agreements.