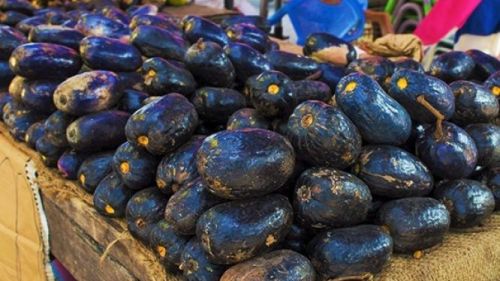 No, plums are different from “safou”

In Cameroon, the word “plum” is commonly used to refer to safou which is actually another fruit. Indeed, plums are fruits with a sweet and juicy edible flesh from the plum tree, while safou is produced by another tree (Dacryodes edulis) found mainly in equatorial Africa. The safou tree has long been exploited by the populations of Central Africa mainly for its edible fruits, leaves and bark, which are used more for traditional pharmacopoeia, according to the Agricultural Development Research Institute (Irad).

The safou is also called the “African plum” and is consumed boiled, braised or cooked. Studies have shown the nutritional value of this fruit to be rich in fatty acids, amino acids, minerals and vitamins.