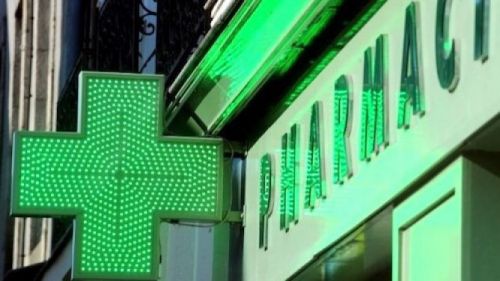 Yes, some pharmaceutical bodies are overpricing drugs in Cameroon

Some people complain about the prices of drugs being higher from one drug store to another. Is that true?

Of late, many have been complaining about some drugs being overpriced in some public pharmacies and dispensaries.

For example, Joseph Ngono, who lives in Yaoundé says: “Recently, I bought some Rifamycin (ed note: an antibacterial drug used to treat conjunctivitis) at the Biyem-Assi roundabout for XOF3,500. I later purchased the same product at Nkolndongo and it cost XOF2,300. If not overpricing, what could explain such a gap in prices?”

A similar statement on Facebook reads: At an interval of 30 minutes, I bought exactly the same drug at the Sacré coeur pharmacy, which is in front of the Douala general hospital, and the St James pharmacy, located at Garanti. Unfortunately, I realized that I had been ripped off by 6,800 francs, as the people of the Sacré coeur pharmacy had sold me the drug I wanted at 13,850 francs. I only found out because they didn’t have enough to get me the quantity I wanted so, I went to St James where I got it for 7,035 francs.

Truly, some pharmaceutical businesses (dispensaries, wholesalers, and pharmacies) are overpricing some drugs. This was confirmed by the minister of public health, Manaouda Malachie, who rebuked the practice, saying it goes “against the government’s policy for access to health and related services.” In a notice, dated 3 Jan 2020, sent to regional delegates of his ministry, managing directors of public hospitals, heads of private hospitals, wholesale pharmaceutical businesses, and dispensaries, the minister recalls that prices of drugs sold across the country are set by the ministry of public health only.

This, the ministry does through the national drug commission. The latter assesses applications for drug registration, and provides economic, technical or scientific advice to the ministry of health, as these products are ready to be put on the market. “Drugs imported directly by dispensing establishments after obtaining a special import accreditation must be sold at a price approved by the ministry of health," Malachie declared. He urged those that practice overpricing of drugs to stop doing so as it hurts the reputation of the whole health industry.