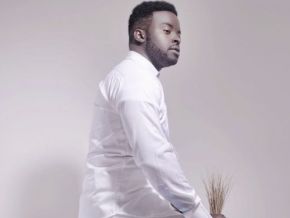 This might have angered the artist, author of the Sawa Romance hit. True?

The video clip of the “Je serai là” track by Locko was deleted from the Cameroonian artist’s channel by a hacker. Saddened by the act, the singer who is also the author of the “Dans mon ré” song (on his first album) posted a live on Facebook last Friday.

In his post, Locko says he was informed earlier the same day by his management that the clip had been removed.

A move that truly angered the artist given that the video had totaled 234,000 views in four days only after its release online.

While addressing his fans, the young singer clearly shouted against “wizards” and “jealous” people who keep trying to ruin his career. He also promised to find the culprit and get him or her arrested.