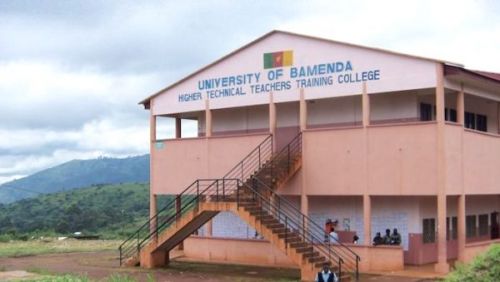 Yes, the 12 young people kidnapped near the University of Bamenda have been released

Rumors suggest the 12 young people kidnapped near the University of Bamenda were released. True?

After days in captivity, 12 young people, including 5 girls, were released earlier this week. They were kidnapped about a week ago by young men reportedly members of the separatist or independence movement (commonly known as “Amba boys”), while they were near the University of Bamenda.

On Monday, December 10, the kidnappers displayed a video that explained their demand. They were speaking Pidgin English (a local variant of English). Briefly, they prohibited students from attending classes, particularly those of the University of Bamenda. They said they first wanted to kill their 12 victims, but preferred to release them. They declared that the next batch of students to go to the university will be captured and killed (beheaded).

Bamenda authorities say 17 students have been released. The kidnapping is the action of a gang specialized in ransom demands, they say. In the context of the Anglophone crisis, which has already lasted more than two years, the “Amba boys” want to impose dead towns in the North-West and South-West regions, affecting all commercial and academic activity in this part of the country.