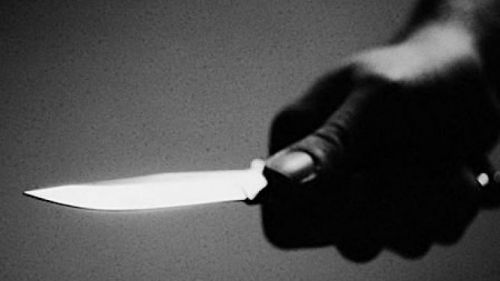 No, Boris Kevin Tchakounte, the teacher stabbed to death in Nkolbisson was not officially working there

Rumors claim the math teacher was transferred to Nkolbisson by the ministry of secondary education. True or False?

This is the topic of the moment in Cameroon. In one of the public schools of Nkolbisson (Yaoundé), a teacher was stabbed to death on January 14, by a student. One of the rumors sparked after the event claims the teacher worked in the region where the crime was committed. That’s not true.

Indeed, a statement issued by the minister of secondary education, Nalova Lyonga, the same day the incident occurred reads: “On Tuesday, 14 January 2020, during a class, M. Njomi Tchakounte Boris Kevin, the maths teacher at the Panke Djinoum high school in the Western region, was stabbed to death by a form 3 student, while offering Spanish at the Nkolbisson classical high school.”

So, the teacher was not working in Nkolbisson, which is in the West. He was, however, giving private lessons there.

“Investigations are ongoing to determine the motive behind the odious crime,” says the minister.