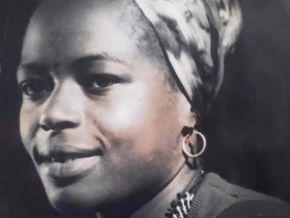 It is common knowledge that Julienne Honorine Ayissi was the first to wear the sash. Is it true?

When one talks about the history of the Miss Cameroon competition, Julienne Honorine Ayissi (née Eyenga Fouda) is always mentioned as the very first winner of this beauty pageant. In reality, Chantal Ayissi’s mother rather was Miss Independence 1960. After decades of dormancy for the beauty pageant at national level, the Miss Cameroon competition was only revived under this name in 2002. And since then, it has not been organised by the State but by Comité d’organisation Miss Cameroun (Comica – Miss Cameroon Organisation Committee) headed Ingrid Solange Amougou. 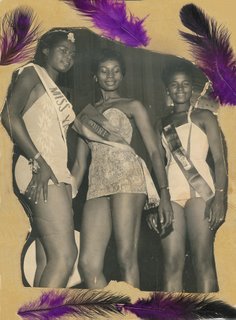 When Cameroon became independent in 1960; the then-Ministry of Culture organised a national beauty pageant. At 18 years, Julienne Ayissi Eyenga Fouda won the very first national sash. Before being crowned Miss Independence 1960, this former flight attendant was previously Star de beauté 1960 (Beauty Start 1960) and Miss Yaoundé 1960. Her career is proudly recounted by one of her sons, the famous dancer Ayissi Le duc.

The latter never forgets to highlight that his mother was born in 1942 and successively worked as a cabin crew and front desk attendant for the now-defunct airline Air Afrique and the national Cameroonian company Cameroon Airlines (Camair which has now become Camair-Co). 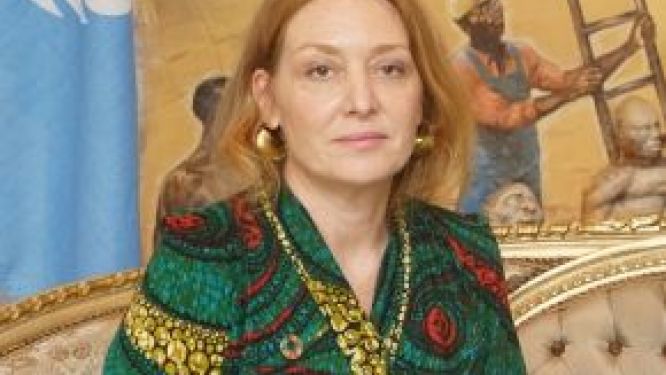 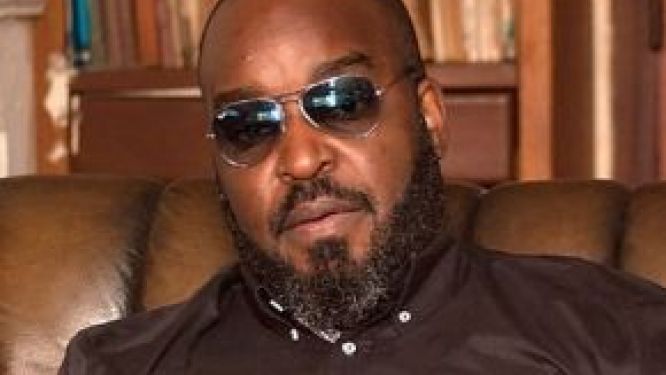