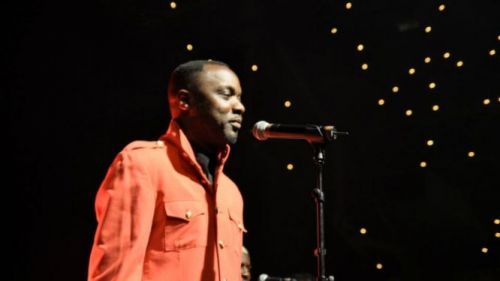 No, Petit pays did not mention Maurice Kamto in one of his songs

Did Petit pays really mention the politician in a recent song?

When listening to the song, there are indeed the “kam-to” syllables in places; in the chorus precisely. Let's get the right translation fom Duala natives.

“There is no mention of the opponent Maurice Kamto, not at all! “, said Solange Eyango (assumed name) with a laugh. “Petit pays talks about EBOK'A MUTOA, which in Duala language means OLD CAR, parked, abandoned,” explained another Duala speaker. We learnt from these two that in reality, the singer is speaking out for a grieving woman. The supposed lady in the song said she spent her time taking care of her husband, but he finally abandoned her like an old car. The artist mimics the sound of an old vehicle that is hard to start, saying “Choo choo choo choo choo”. In short, the woman in the song deplores her man's ingratitude.

This very lively and dancing track is taken from Petit Pays' double album entitled “RENAISSANCE”. It was officially released on September 1, 2018. This made some believe the artist is an activist of the Cameroonian Movement for RENAISSANCE (MRC). The leader of this opposition party, Maurice Kamto, was among the 9 candidates in the presidential election on October 7.

Petit Pays refuted any proximity and alleged financial agreements with the MRC for the recent election campaign. “I sing for Africa, for the whole world,” he says in a video (https://www.facebook.com/pmballa2/videos/1993062997436907/) where he denounces any political recovery. We remember that in one of his songs, he chanted: “I don't do politics. I don't do politics. This is not good! This is not good!”. So the message has been well received?...

Link to the song