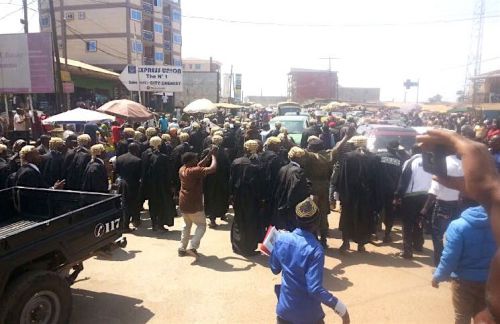 It is said in courtroom and hall conversations that some lawyers were beaten up last week in Buea, in the South-Western region...

It is indeed true. On this past Thursday 10 November, dozens of lawyers wanted to stage a demonstration in Buea; following the strike action started a few days ago by their colleagues in Bamenda, another town in the English-speak area of the country.

They demand the English version of the uniform acts from the Organisation for the Harmonization of Business Law in Africa (OHADA). The Cameroonian Bar visibly forgot that Cameroon was bilingual. The “Anglo” lawyers are thus reminding the Bar through demonstrations. And the police in all evidence doesn't like it. Proof of this are the baton blows given by the “men in uniform” to the lawyers Thursday in Buea.

Later on, the victims surely had to massage their bruised arms and shins. The city was also under lock down, monitored by special rapid response teams (ESIR), the police and gendarmerie. A strong police presence, to face the demonstrators. Incidentally, the policemen were demanding that the lawyers hand over their black robes, we learned from media sources. 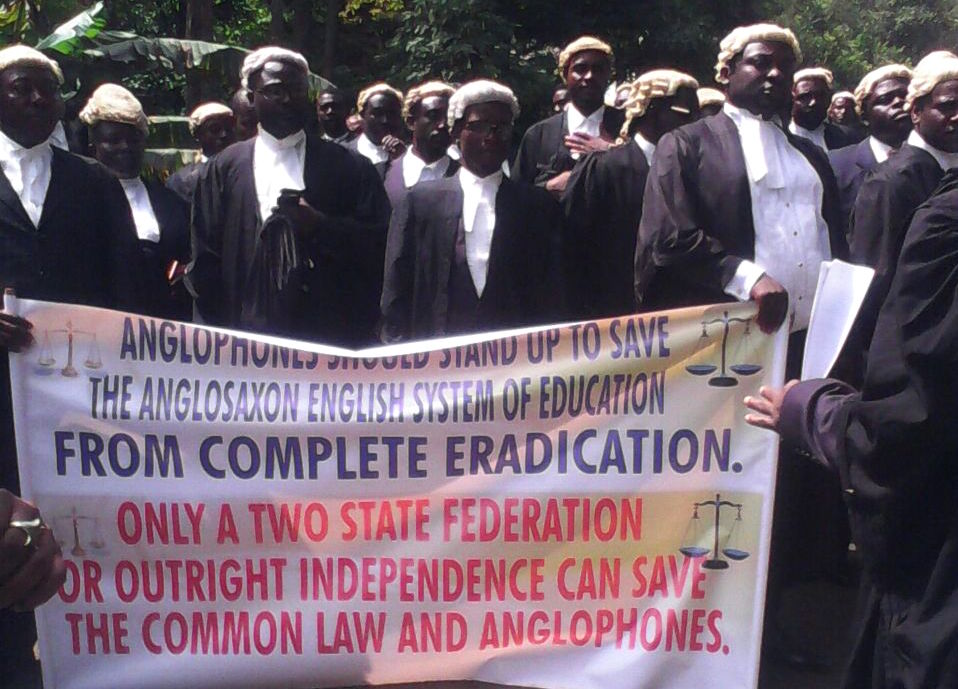 This is enough to feel “marginalised” as the Anglophone lawyers repeat regularly. The latter also request an Anglophone Bar, given that, as they explain, the “Common law” on which they base their cases is different from the texts in the Cameroonian law.