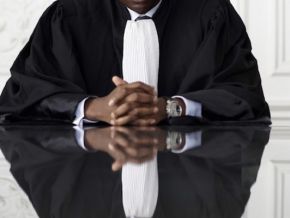 Yes, the level of Cameroonian bar examination’s applicants has decreased

During the February 2018 bar examination in Cameroon, the incredible rate of failure (66%) caused controversy among the population. For some people the reviewers were strict but some others think that the rate was due to the applicants’ poor level.

According to the country’s bar council, the applicants’ level has decreased. Me Fojou, a lawyer, reveals that their level is lamentable. He further informs that most of the trainee lawyers are absent for the audiences during their training.

“There are nine conferences per year. When a trainee lawyer misses 10 of these conferences, the required quota for admission won’t be met”, he says. Finally, he discloses that during the February examination, some applicants even presented fake diplomas.