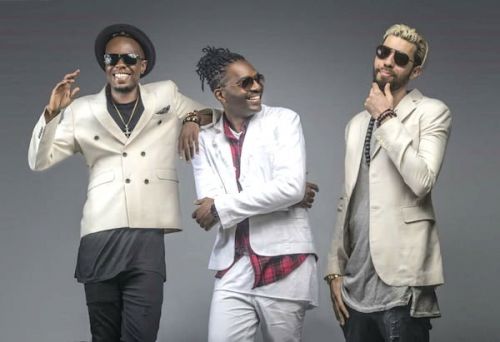 Yes, music group X Maleya got a reward from parliament

X Maleya did get a reward for a song

In recent days, people have been sending kudos messages to the Cameroonian famous music group X Maleya on social. The reason: the group have allegedly received a prize from the National Assembly for one of its songs. While some still think the info is fake, the group confirmed it on their certified Facebook page.

The song for which they received the award is titled “Ta fille n’est pas ta femme” meaning “your daughter is not your wife.” It is to denounce sex abuse of little girls by old men and to promote gender equality. That’s “a commitment against violence against women,” according to the National Assembly's Network of Parliamentarians for the Promotion of Gender Equality (Repage).

This song tells the story of Amina, a young girl who joins her uncle’s house to continue her studies. But she becomes the victim of her uncle who sexually abuses her under the guilty silence of his wife. The video of this song has been at the heart of a controversy since its release. Several channels refused to broadcast it, considering the scenes too violent. “There is no nudity in this clip. We are just describing what some people have the misfortune of experiencing on a daily basis. The fact that some channels have decided to censor the clip, well we respect it but we don’t understand,” said Roger Samnig, X Maleya's vocal lead, on BBC.