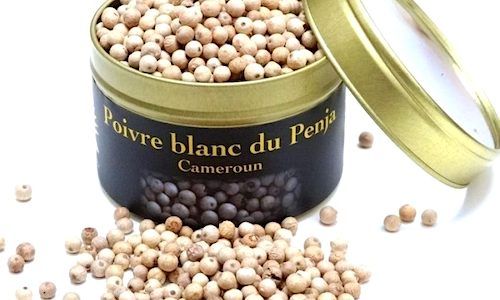 No, Penja pepper received no award in France

Is it true that this product from the Moungo department (coastal region) won an award at the agricultural fair of France?

Apparently, "Penja pepper won first place at the Agricultural fair in France, beating China and Brazil," or so claims a viral Facebook post which however does not specify the town or the date on which the award was given. The truth is that this is fake news.

First, there is not only one but many agricultural fairs taking place in France. The Salon International de l’Agriculture, which will be held from February 22 to March 1 this year, is the biggest. Secondly, this news was not relayed by any credible website or newspapers. Thirdly, this is not the first time it is being posted online: In 2015, the same information was relayed on Facebook.

In a phone call made last week, the executive director of IG Poivre de Penja, Borel Atonfack, commented on the news saying: “As the promoters of this product, we decided to visit the official website of the Salon de l’agriculture 2019 and couldn’t find such information. Everything suggests that it is fake. However, our general secretary will be in Paris next week to get more details on the matter.”

Penja pepper is grown in Penja, a municipality of the Moungo department, in the Coastal region. It is the first product from sub-Saharan Africa to have been registered with a Geographical Indication (GI) label; the latter is a mark given by the European Union to attest to the good quality of a product.