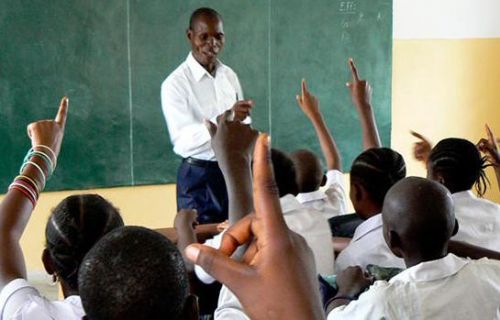 Yes! Teachers are indeed forbidden to use mobile phones in school setting, in West region

It’s now over! Teachers are no longer allowed to use mobile phones within a school setting. Kindergarten and primary school teachers who use WhatsApp and Facebook, or receive calls and messages in classrooms? The Basic Education Delegate for the Western Region, Léopold Ymga Djamen, no longer wants them!

Indeed, the official signed a circular prohibiting the use of mobile phones by teachers during school hours. This is “violation of ethics and professional conduct” he said. Mr. Ymga Djamen mentioned in the event of such misconduct by teachers, students are left on their own, lessons are disrupted causing the non-total coverage of teaching hours and school programs.

The decision is not however welcome by all teachers, some said it is a violation of adult rights. Let’s note that the move is already adopted by primary and secondary school students.

In neighboring Benin, in addition to students, teachers are also forbidden to use mobile phones. And recently in France, the majority deputies had unsuccessfully tried to pass a law banning mobile phones for the entire educational community.