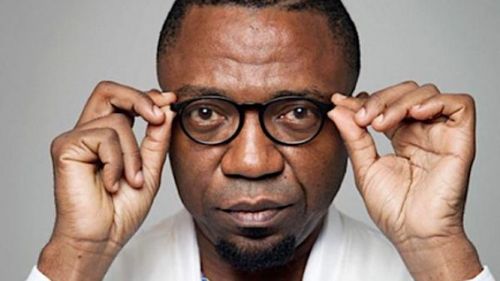 No, Patrice Nganang is not one of the Top10 best writers in the world

Several Facebook posts claim that the author of the novel “la Saison des prunes” is among the “top 10” greatest writers on the planet. Really?

In fact, Patrice Nganang's novel, “la Saison des prunes” (2013), is on the list of the top 10 best-selling novels by “foreign” authors in the United States in 2019, according to the Library Journal, an American trade publication for librarians.

This publication classifies books in 17 categories on its website. “La Saison des prunes” is in the category "Best World Literature 2019". The English version of this novel is “When the Plums Are Ripe” and was translated from French in August 2019 by Amy Baram Reid, Professor of French Language and Literature at the New College of Florida (USA). However, this literary fiction does not appear in the “Best Literary Fiction” category of the Library Journal.

In addition, this categorization is limited to books published only on American soil. It is therefore not a world ranking as some people think.

As a reminder, Patrice Nganang is an American writer and university professor of Cameroonian origin, born in 1970 in Cameroon. His novel, "Temps de chien," received the Marguerite Yourcenar Prize in 2001 and the Grand Prix littéraire d'Afrique noire in 2003.