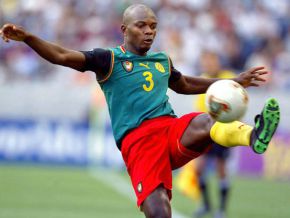 Is it a curse to be left-handed?

According to popular beliefs and tradition in Cameroon, the left hand is cursed; left-handed are thus suspected.

There are numerous testimonies of left-handed people being ill-treated in their childhood. For instance, they are reminded that their left-hand will be tied with centipedes or that they will be beaten if they use that “cursed hand”, etc. No matter the ethnic group in Cameroon, left-hand is ill-perceived and for some parents, it is a sacrilege to use it.