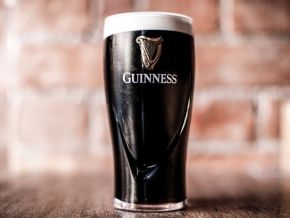 Be careful what you drink!

A rumor suggesting that there are fraudulent Guinness bottles on the Cameroonian market was confirmed June 16 in Yaoundé.

After an Internet user reported trucks unloading Guinness bottles packed in boxes at around 4 a.m , a team from the National Forest Law Enforcement Brigade of the Ministry of Commerce got on ground to check the information and wait until the right time to call in the gendarmerie and the police.

Pending declarations from the promoter of these imports, the products were seized by the Ministry of Commerce.