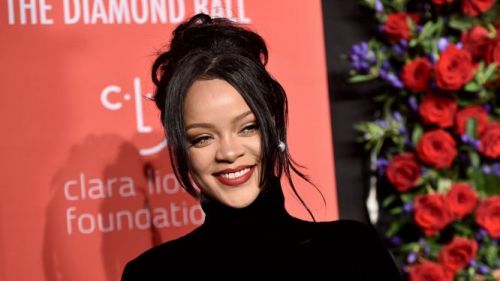 Nothing can confirm rumors about Rihanna's pregnancy yet

A wild rumour about the singer’s alleged pregnancy has been the subject of discussions on social media since last when pictures and videos of Rihanna were published with her belly looking a bit rounded. Is she really pregnant?

Rihanna pregnant with her first child !!! This is at least what some fans thought since last week when videos and pictures of the singer with a slightly rounded belly were posted on social media. The fans’ belief was also shaped by the singer’s words during a charity gala, ‘Diamond Ball,’ in her grandparents Clara and Lionel Braithwaite’s honour.

In a relationship, since 2017, with a Saudi billionaire (Hassan Jameel), Rihanna has not yet published an official answer to these rumours. However, a visit to her official Instagram account shed some doubts about this alleged pregnancy. Indeed, in pictures published about two days ago, her belly is perfectly flat!!!!