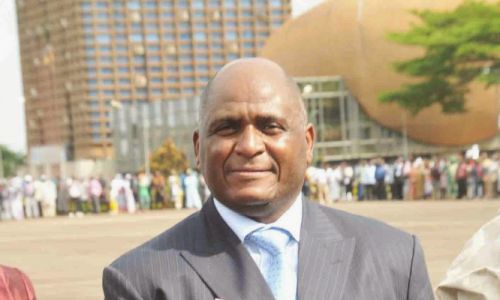 Was Linus Toussaint Mendjana at the handover yesterday at the National School of Administration and Magistracy (Enam)? This question was the subject of debates on social media. Some say he was there others believe he wasn’t. The truth is, he wasn't there.

Following the appointment of Pierre Bertrand Soumbou Angoula as new Managing Director, December 14, by presidential decree, a handover was scheduled for December 17, 2018 between the two men.

No explanation was given for his absence. However, his outgone former assistant, Messanga Abate, was there. The latter was also replaced on December 14.