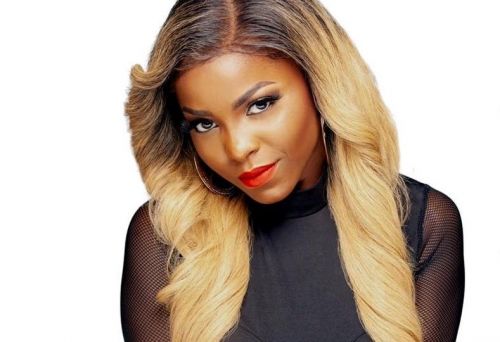 Yes, Daphne fainted on stage in the US

The young artist had an uneasiness during one of her performances in the American city of Atlanta, it is said. Really?

In mid-November, strong social media rumors announced that the Cameroonian afro-pop singer Daphne fainted on stage during one of her concerts in the United States. “Good evening, my angels, I have just learned with fear that my younger sister Daphne E.N. has had an illness. Wish you courage,” singer Ange Bagnia wrote, on November 17, on her Facebook page. This news was greeted with a thunderclap by some fans of the 30-year-old artist praying for their idol to get back on her feet quickly, while others claim that it is fake news. However, this information is true, as confirmed by Pearl Louma, Daphne's manager, on Thursday, November 28, 2019.

The interpreter of “Calée” indeed had an uneasiness on November 16 during one of her shows in Atlanta, the capital of the State of Georgia in the United States, a country in which she had been for a few days for a series of performances to which she was invited. In a short video shared on Facebook, Daphne is clearly unconscious in the arms of a man carrying her, while her song “Jusqu'à la gare” resonates in the room.

“She's fine now. We're already back,” the manager said. “She was suffering from severe pain caused by persistent discomfort” for which she received treatment in the United States, said Stevens Music Entertainment, her production company, in a statement.

“So it has nothing to do with a supposed pregnancy as the rumor has it,” Daphne's manager indicated. In a message posted on her Facebook page on November 19, the singer personally wanted to reassure her fans about her state of health and express her gratitude to all those who showed her their love and support following her illness. “Hello family, I am healthy, strong and grateful for all your love and support,” she wrote.

“Her music and her fans remain her highest priority and she is eager to get back to what she does best,” says her production company. For the time being, Daphne is back in Cameroon where she is enjoying a well-deserved rest, before returning to the stage.