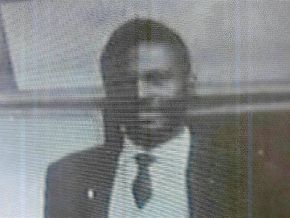 Was Gervais Mendo Ze the first managing director of CRTV?

When the death of CRTV’s managing director was announced, many people, under-30 for most of them, thought that it was the singer of “Assimba”. Are they right?

On Saturday February 17, 2018, the media announced the death of Florent Etoga Eily, the first managing director of Cameroon Radio Television (CRTV). This information has confused some people who were convinced that Gervais Mendo Ze, actually in prison, had been the channel’s first managing director but no, he was the second.  Indeed, Gervais Mendo Ze took the helm of CRTV in 1988 and held it till 2005. However, Florent Etoga had already been there two years earlier (1986-1988). Cameroon Television broadcasted its first images in 1985. It was under the management of Florent Etoga Eily, in 1986, that Cameroon Television was really created. He is the one who led the innovation and transformation of the channel from radio only to radio-television.  In 1987, CTV became CRTV. 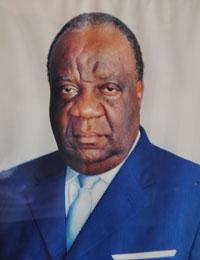 A year later, he left the management to Gervais Mendo Ze who remained the general manager for 17 years. So, it is understandable to think that he had been the only managing director.

Florent Etoga Eily dies at 82 after a long career in public administration. The remains of this former comrade of President Paul Biya are kept at the mortuary of Yaoundé general hospital, awaiting the funeral.