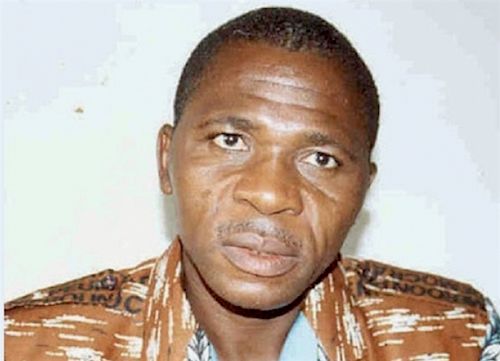 From now on, the minister of territorial administration should authorize the creation of chieftaincies before they are established!

It seems that governors, prefects, and sub-prefects can no more put chieftaincies in place.

There are many accounts of fraudulent traditional chieftaincies’ creation but the claims are generally hard to prove even at bars. Moreso, when the prefectural authority prefers one of the parties.

Since May 31, 2018, this has changed even though many people don’t know. From now on, unlike what was the convention, the governor, prefect or sub-prefects are no more allowed to establish traditional chieftaincies.

This was revealed in a circular signed on May 31, 2018, by the minister of territorial administration Paul Atanga Nji who indicated that he noticed “the disorganized and sometimes fanciful creation, reorganization and rehabilitation of traditional chieftaincies by incompetent authorities”.

He then asked prefectural authorities to require his approval before any initiative as far as traditional chieftaincies are concerned.